Technical profiles, very important to safeguard the durability and functionality of the flooring. If the fracture affects only the coating you will have to opt for a simple expansion joint, if instead it also affects the structure then you will have to switch to a more specific joint called the structural joint. 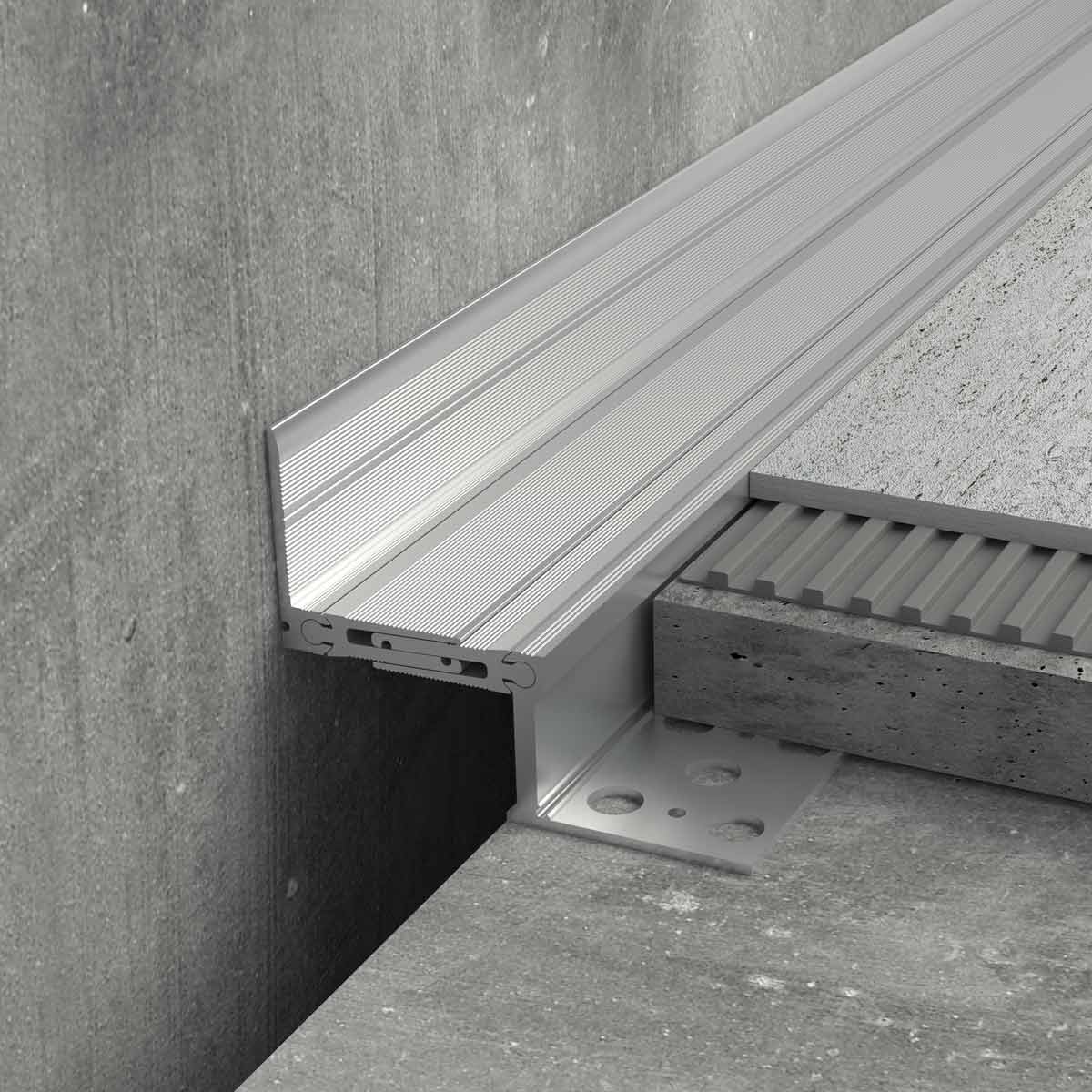 No products found, try again by changing the filters 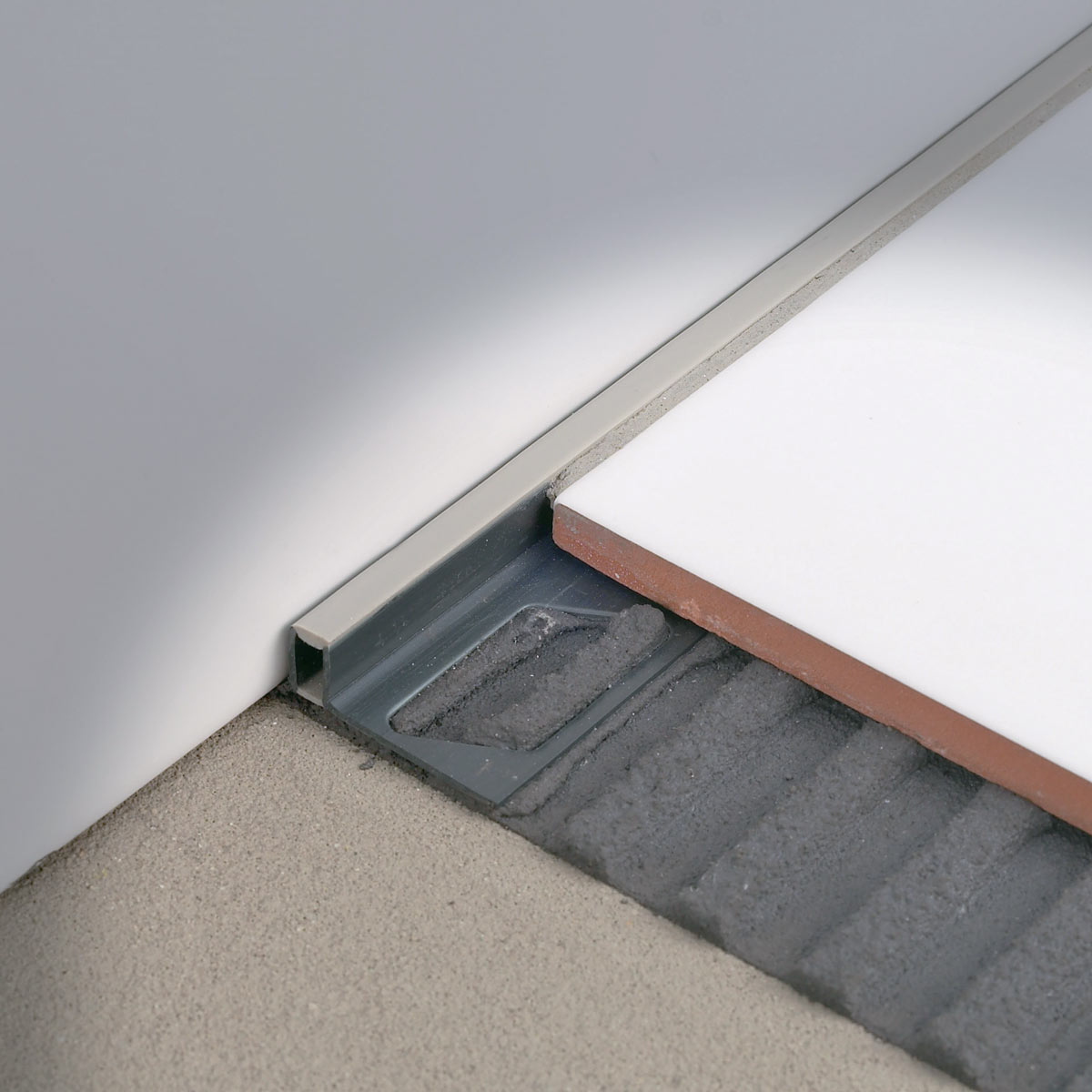 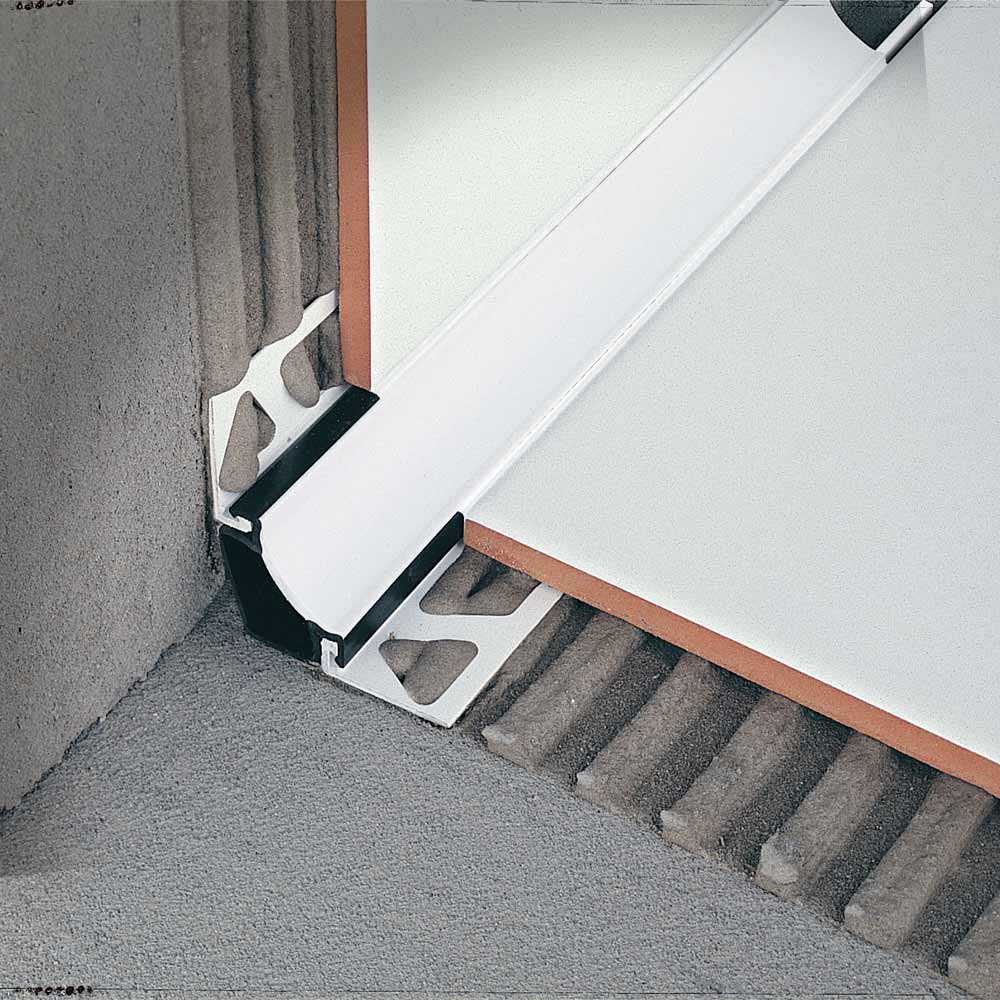 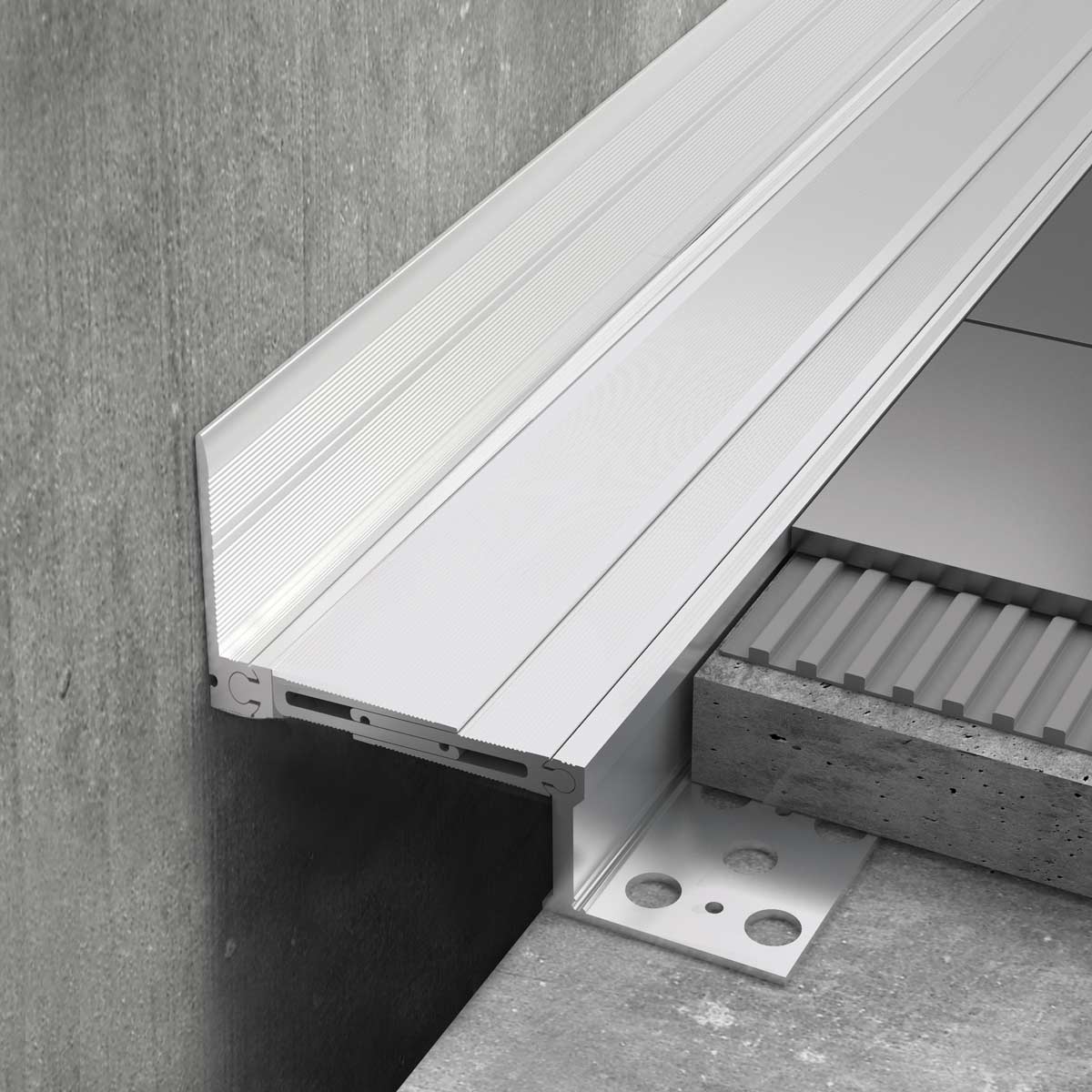 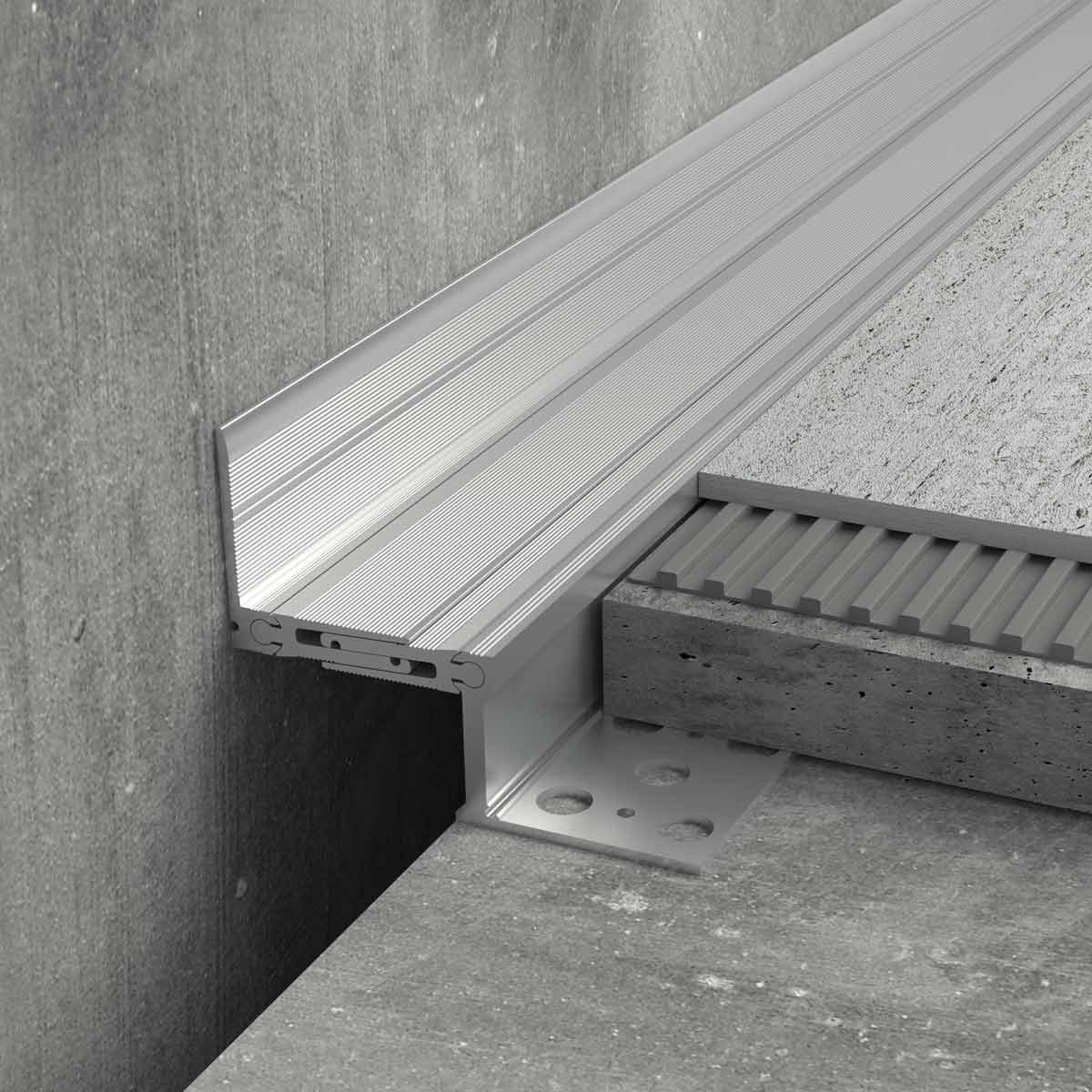 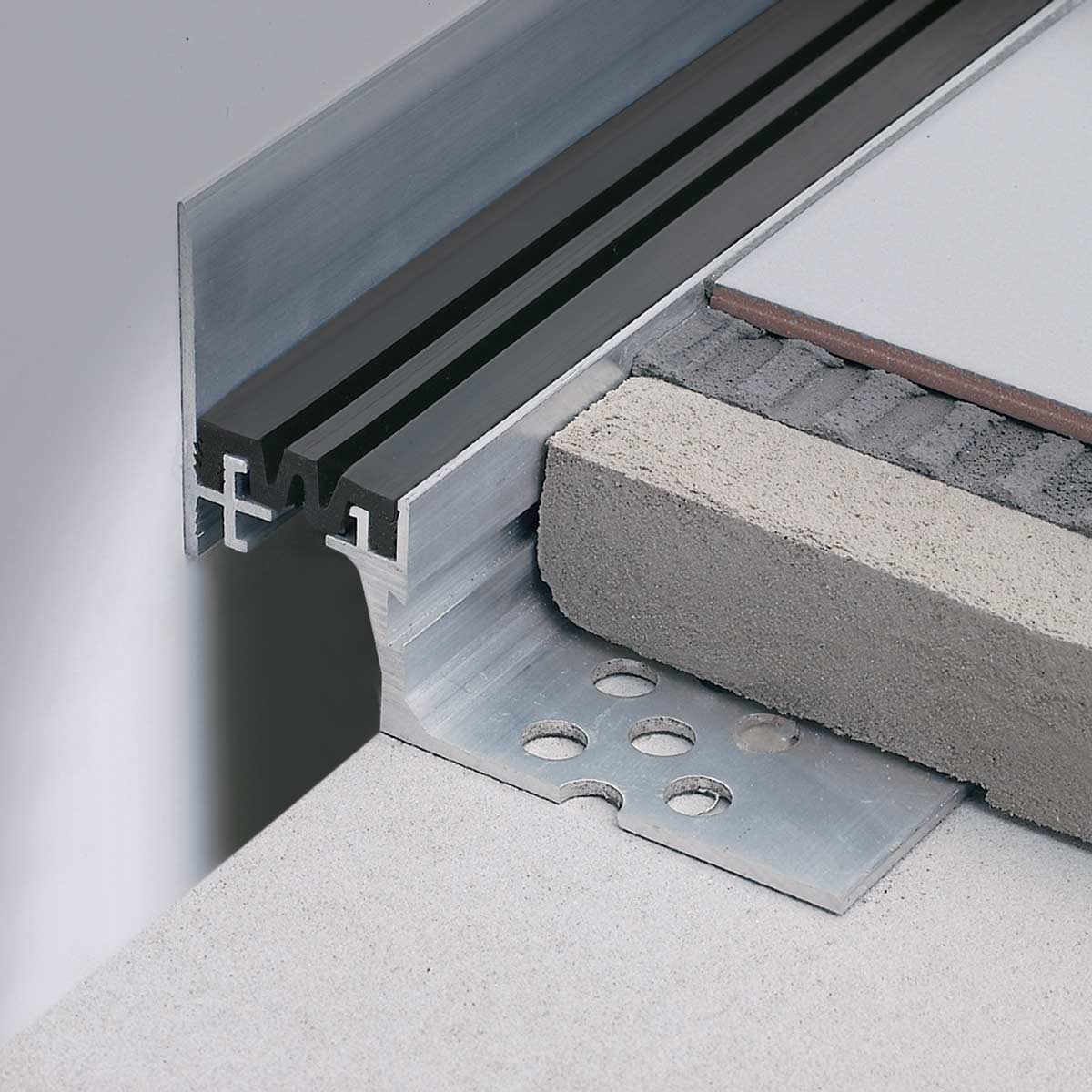 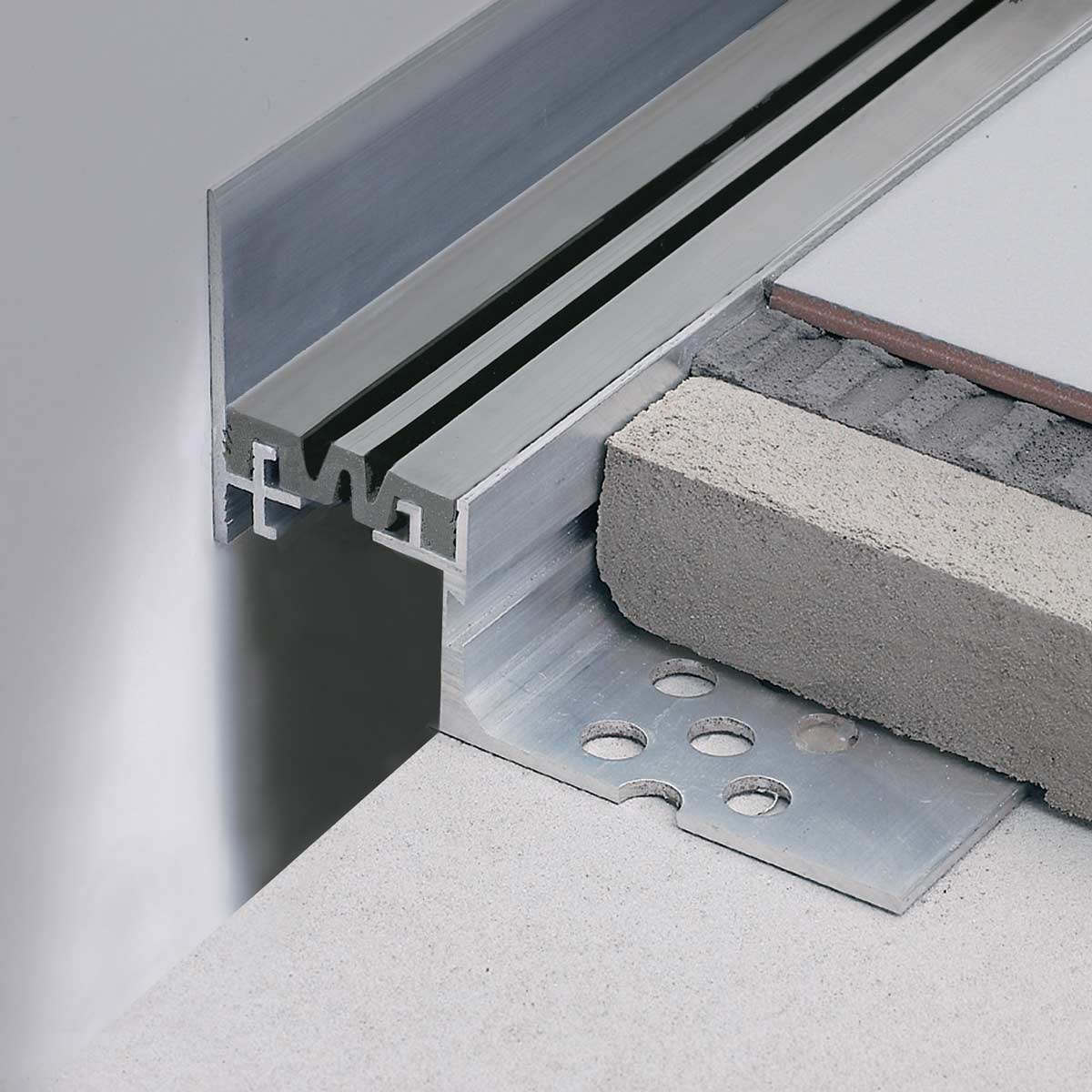 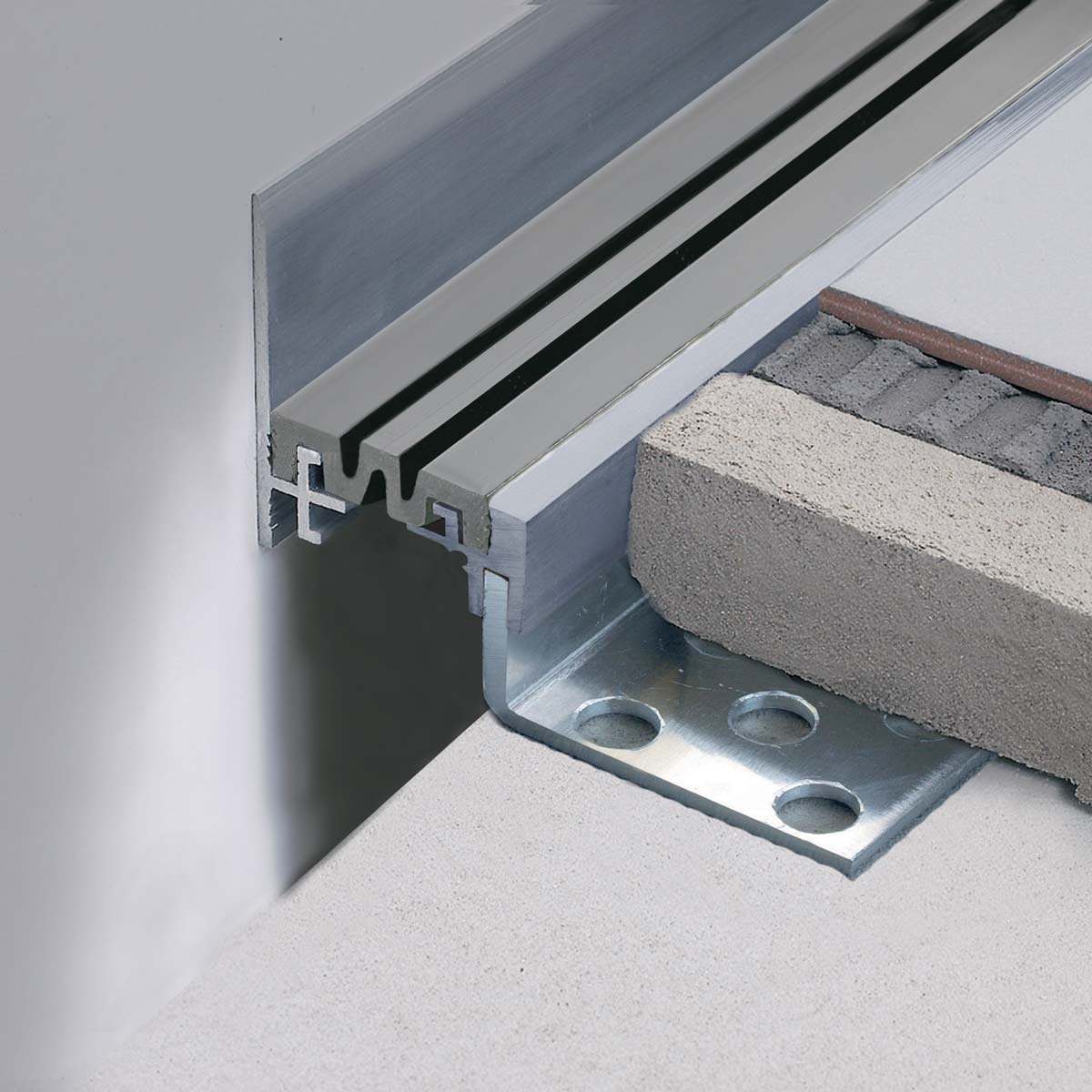 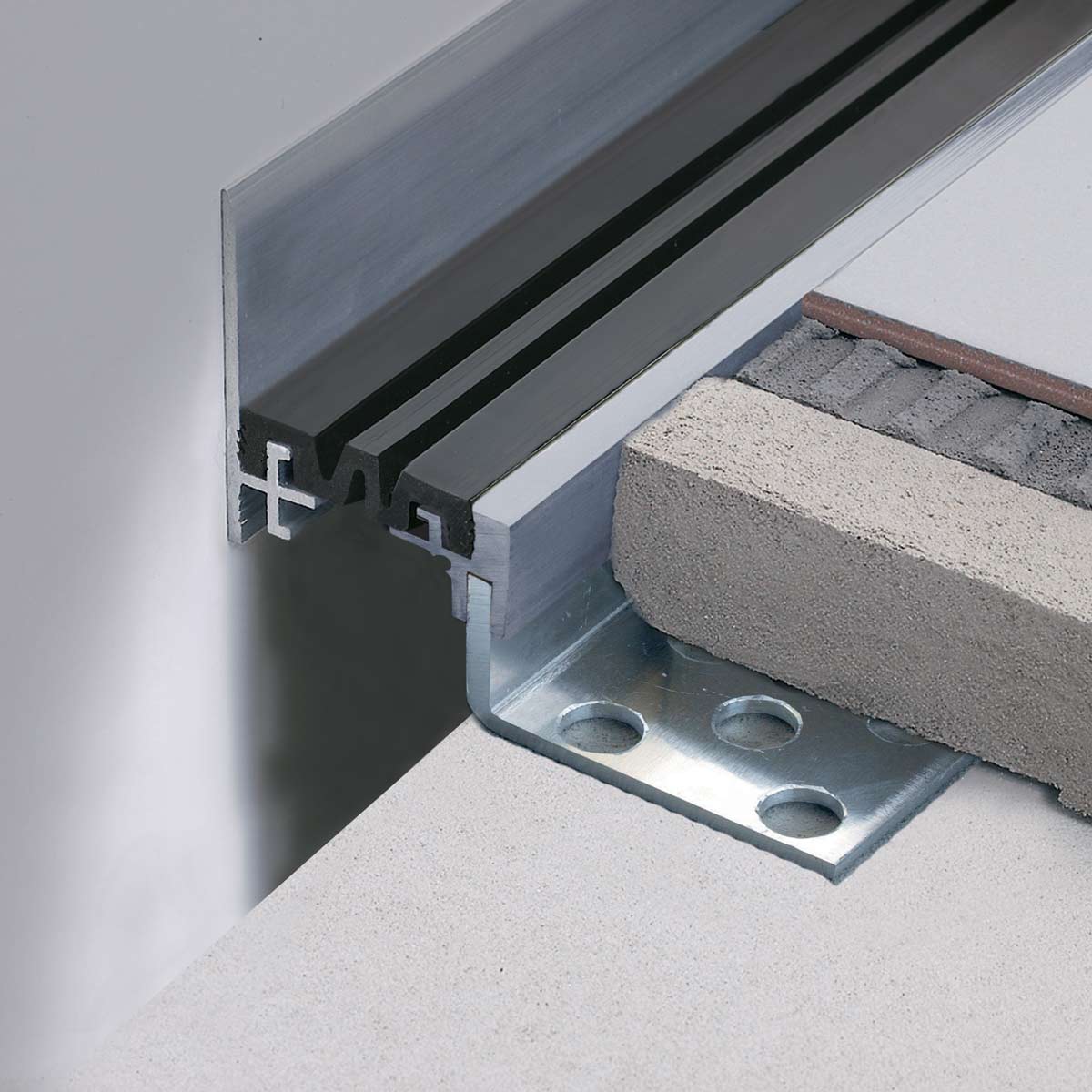 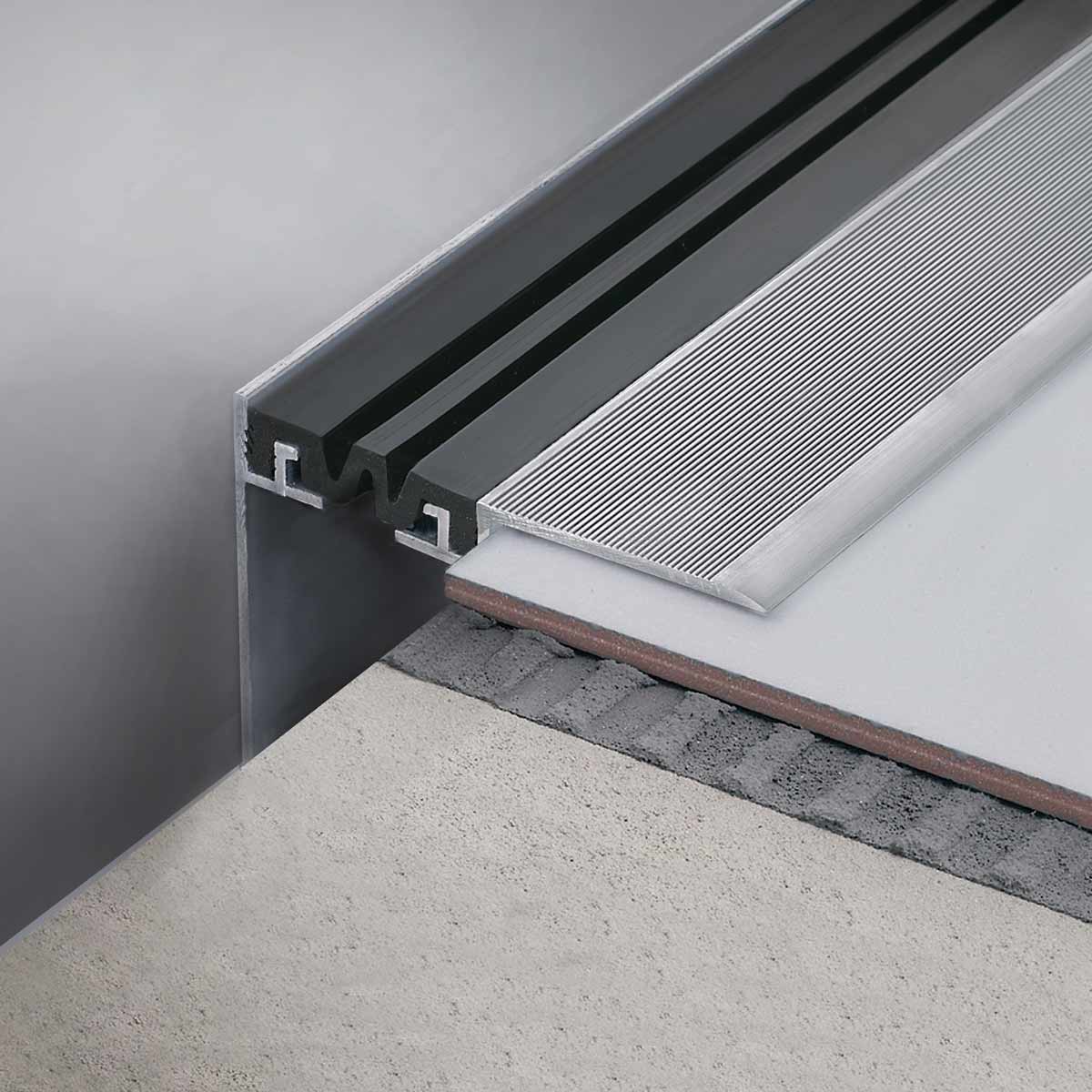 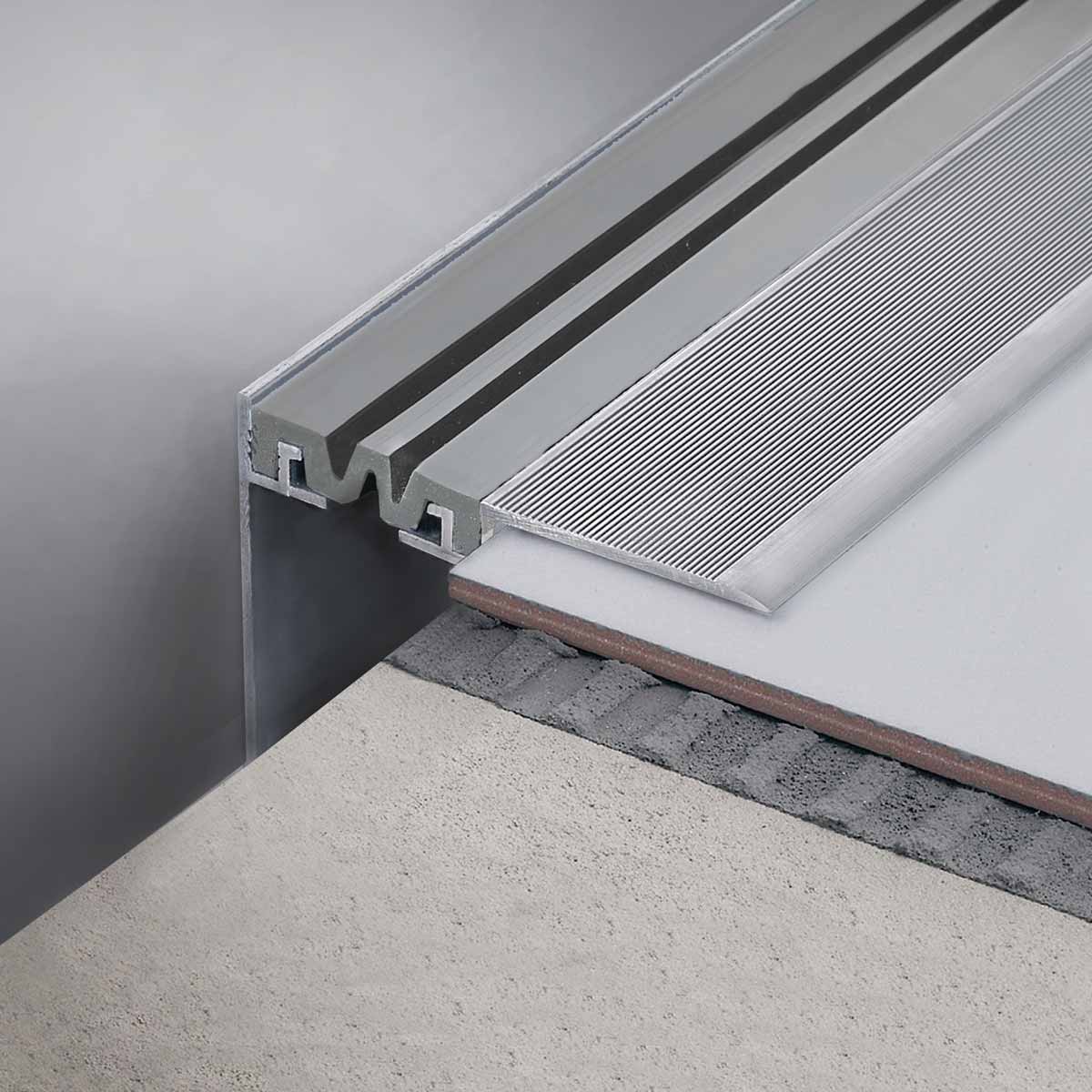 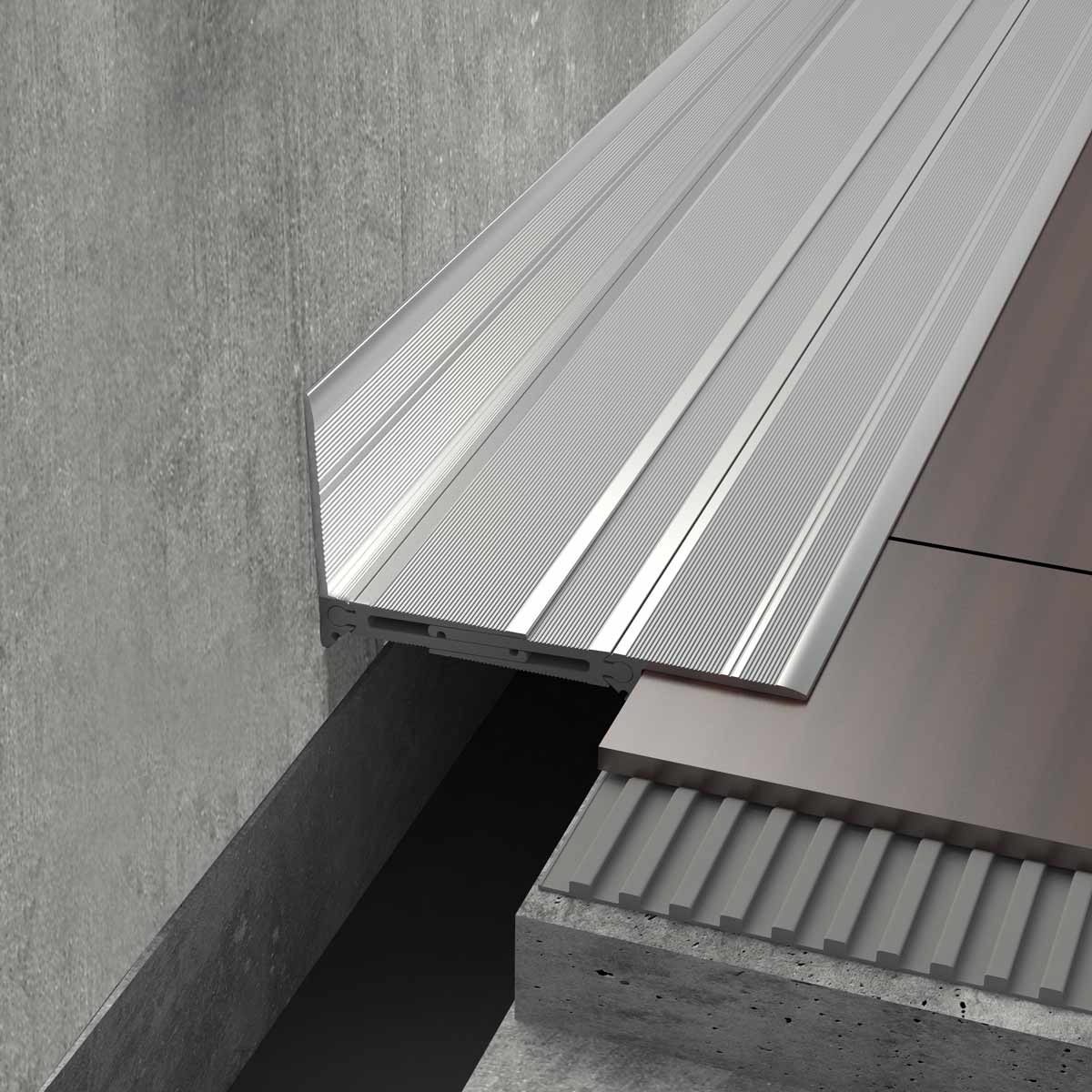 What are the perimeter joints

We can say that these are always expansion joints, placed at the edges of the tiling, where it borders with other vertical surfaces, for example a wall or a pillar, or horizontal as for example a marble threshold.

Which perimeter joint to choose

If the perimeter joint only affects the thickness of the coating then you will have to choose a simple expansion profile that has the conformation that it can be used on the perimeter, see Coflex CAJP or Coflx CR which has a double function: joint, being made of resin synthetic, and hygienic shell, thanks to its conformation. In the event that the fracture also includes the screed in all its thickness then it will be necessary to opt for a perimeter structural joint. Here the range is even wider as you can make a selection between profiles entirely in aluminum such as the Jointec GAP and profiles with the lateral metal structure and with an interchangeable EPDM insert such as the Jointec P. The former are good for important accidental loads and are wheeled, the latter are drive-over and suitable for intense pedestrian crossings.